The story of the
author of the studio that
explores getting lost
without losing yourself.

The story
of the author
of the studio that
explores getting lost
without losing
yourself.

Have you ever wanted to be in an unexplored jungle, to wander in a rainforest and catch yourself realizing that you are being watched by exotic animals and magical creatures? It’s not necessary to buy a ticket to the tropics to do this, because now we invite you to our “Rousseau” studio. 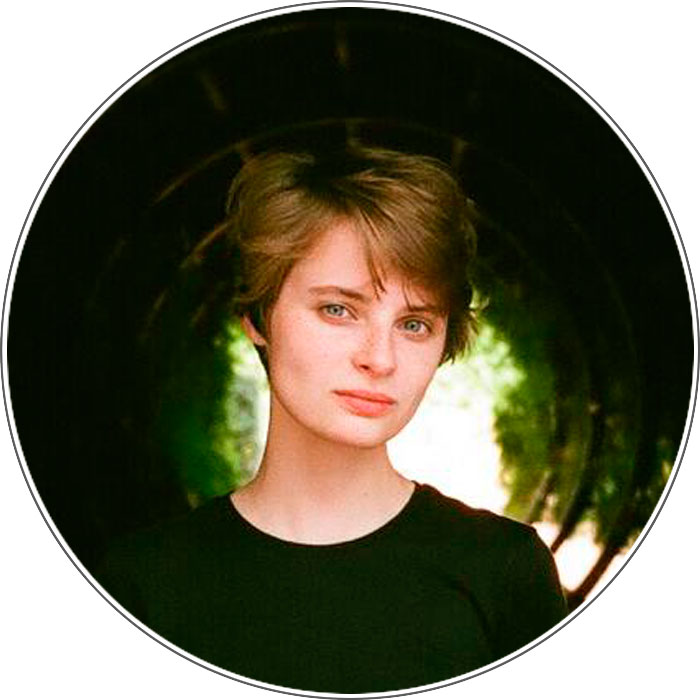 My name is Natasha Lvova and I designed the studio that has only one flaw: the fact that it’s very easy to lose track of time here. Some say that it doesn’t exist here at all, others that it’s here but hiding in anticipation of the one who will cause the arrows to move.

The red sun stands still on the wall. It never sets, and it’s impossible to guess the time of day by its position. The neon monkey ran from the canvas to the wall and froze forever. Although, you can hear from time to time her animal language, it’s her quiet conversation with a girlfriend living on the floor above. Her companion sits upstairs in a green cage, protected from voracious wild cats. She heats her little paws with the night light. The light of a small lamp isn’t bright, but it’s enough to distinguish the pattern on the bark of the tree trunk that grows right above her on the ceiling. The shadows of the leaves can sometimes obliquely fall on the particolored masks. The multicolored silhouettes are silent and won’t tell their story without me. And this story is about a human being. 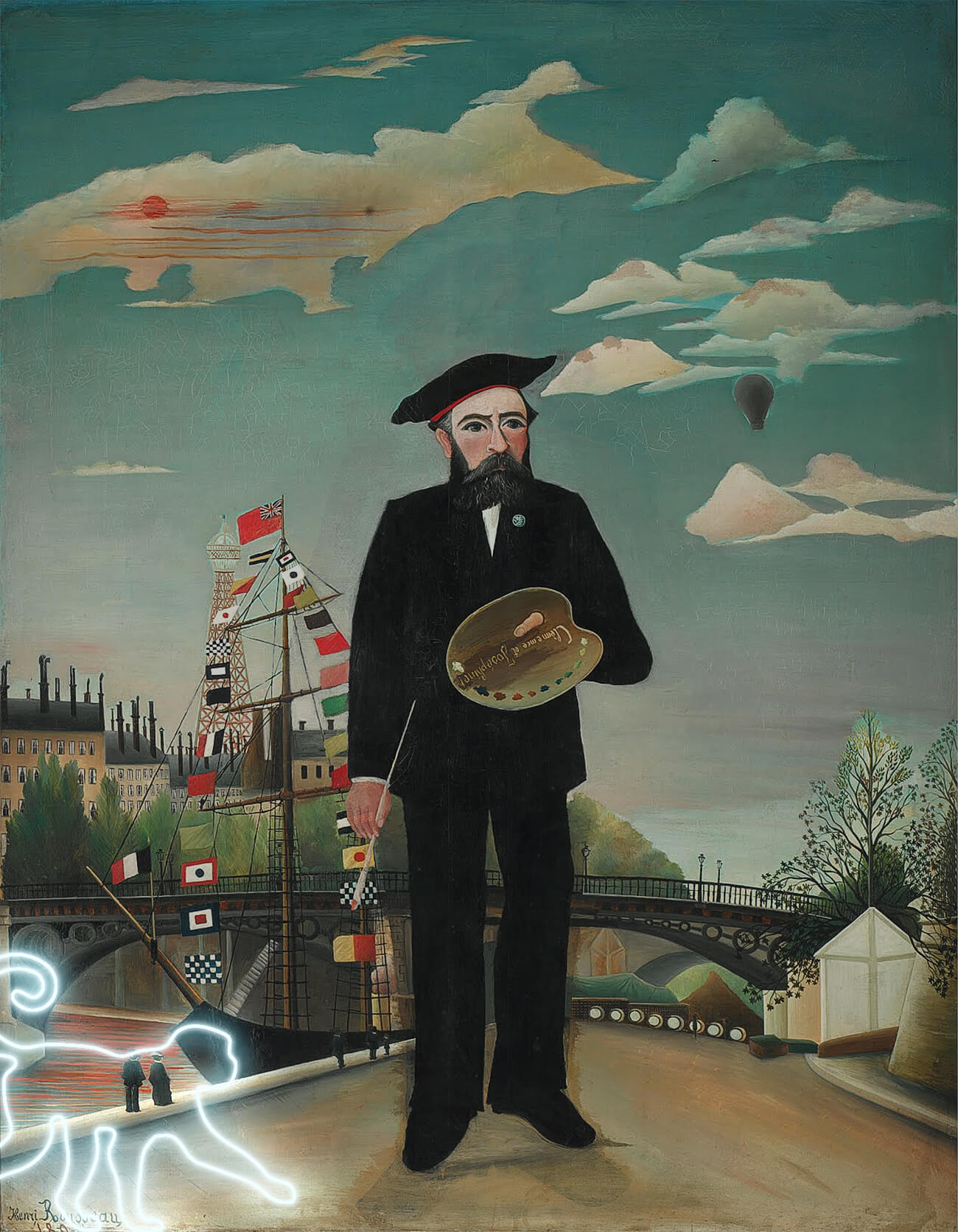 The young Henri Rousseau takes the money from the cashier at the law firm, the job he thought would somehow help his poor family. It wasn’t him who came up with the idea to rob the place where he was working. This idea came from his colleagues. The naive Henri believed unconditionally in their tales of easy money. Rousseau is sentenced to the fullest extent of the law: a year in prison, or the “lighter” route: seven years of military service. Thus, Rousseau becomes a young soldier, embarking early on the path of disappointment.

After serving his time in the military, Henri rents a place to live in Paris and finds a job as a bailiff. Every day he sees the same picture familiar from his childhood: the poverty of families whose property he is forced to confiscate. In the evenings, Clemence, the daughter of an apartment owner, consoles him. The beauty of the girl is so enticing that Henri constantly paints her. He wants to look endlessly at her cute features.

Seeing the poor became unbearable. Rousseau changes his job, now he’s a clerk in the Paris customs department. Inkwells, other people’s documents, officials… Henri flawlessly carried out all the orders of his superiors. Only because of this, his co-workers tolerated his eccentricity, but not without hiding their smiles. Colleagues laughed at the self-taught artist when he tried to install an easel right in the workplace. Drawing is what really inspired him, while the clerical work made it possible to make ends meet. 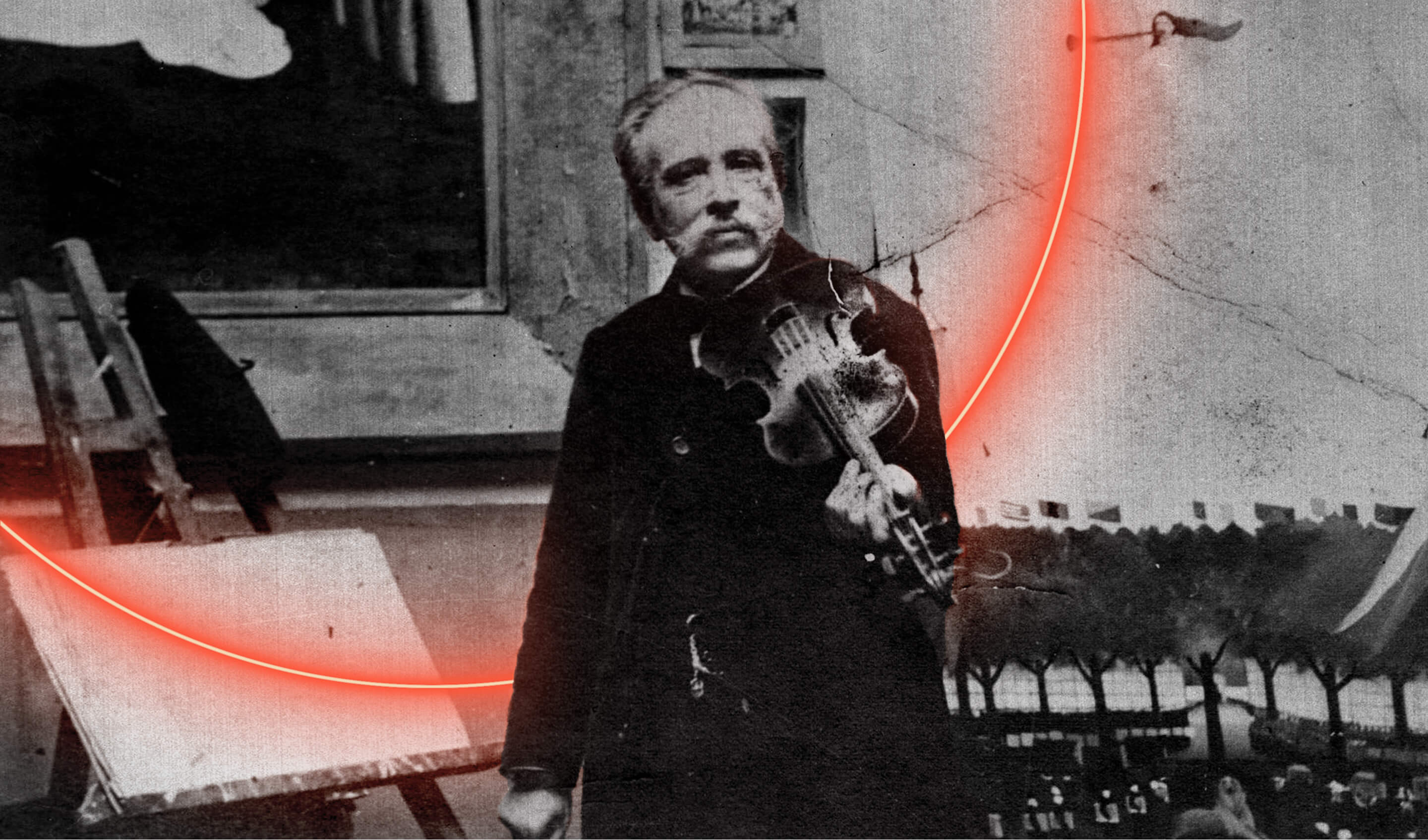 So, weekdays dragged on, turning into a series of indistinguishable days. At the age of 50, Rousseau retires and settles with his son in Montmartre. By that time, he had already entered the bohemian circle of artists where he looked a little ridiculous and absurd. But, despite the naivety of his paintings, he found his loyal customers and admirers. His age and outward simplicity provoked jokes and deception. Young colleague brings joyful news about awarding Rousseau with the Order of the Legion of Honor, which was far from the truth. One of his friends incites him to participate in a dark monetary operation, which brought the artist back to court. Many openly laughed at the paintings of Rousseau, even bringing their friends to his exhibitions just to have a laugh together.

However, the heart of the old artist didn’t harden. Firmly believing in his talent, he continued to paint in his amazing work in solitude.

How did the jungle appear in the life of the self-taught artist? The answer to this question comes from one cheerful party arranged by Rousseau’s young colleagues. It was at The Bateau-Lavoir, the famous “Washhouse Boat”, which at that time became a residence for many artists. It was 1908. They had to unite Picasso’s workshop with two more in order to have enough space for all the guests, about 30 people. At the head of the table there was the throne for the “great” Henri Rousseau, who was invited to the feast under the condition that he would take the violin. It’s true, in order to make a living, to maintain his tiny workshop, the artist was giving private solfeggio and violin lessons. During the party, Rousseau played it for three hours in a row, excited by the joy of recognition. Everyone drank to the health of the “most progressive” artist of that time all the while laughing about him in secret. The poets read odes in his honor while Rousseau sat under a candelabra from which red-hot wax of melting candles slowly began to drip. He was happy. So happy that he voluntarily gave the last of his money to pay for a festive dinner. At this table, the poet Guillaume Apollinaire gave birth to a legend about the artist’s exotic past. How else could they explain the tropical motifs of Rousseau’s paintings, if not by a military campaign in Mexico, which came to him during the years of the artist’s service? The former soldier, whose regiment never left France, decided not to deny anything. 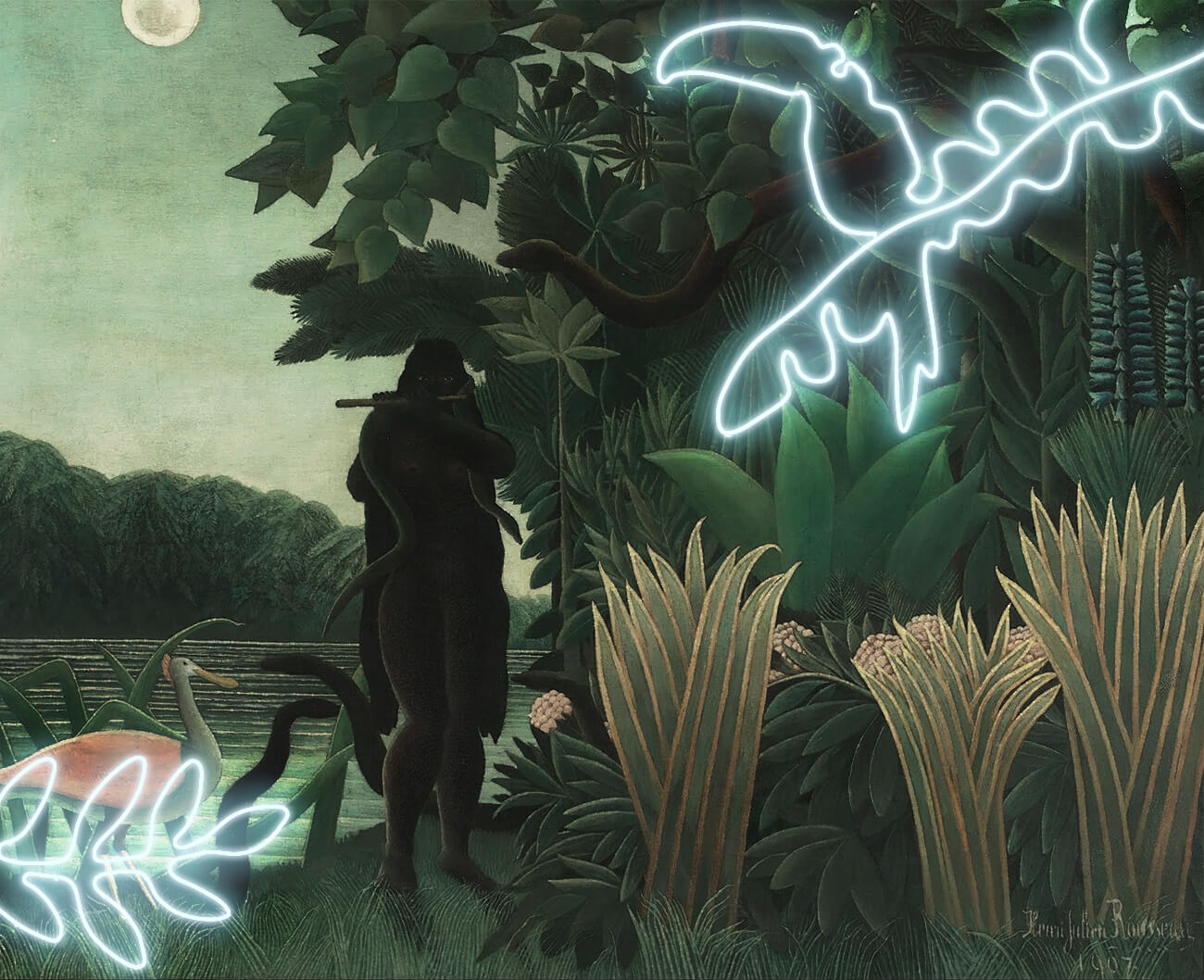 The legend will always remain only a legend, while the facts remain the facts. We can only guess where the tropical motifs of Rousseau actually come from. But they do exist, and his little universe is based on them. One can hide from the poverty behind the dense thickets of exotic plants and lianas. There, a noble lion won’t touch a defenselessly sleeping woman. The simple laws of the recreated world of nature are established there. His own fictional world was so clear and attractive that Rousseau would create it in his paintings again and again, with each work more and more precisely. There he was hiding from the difficulties, and from the stupid troubles… and just for his own pleasure, he would go there and be free. Passion and fantasy helped Rousseau transform his work into something spatially extended, a refuge, which was an eternally warm country of predictable joys. 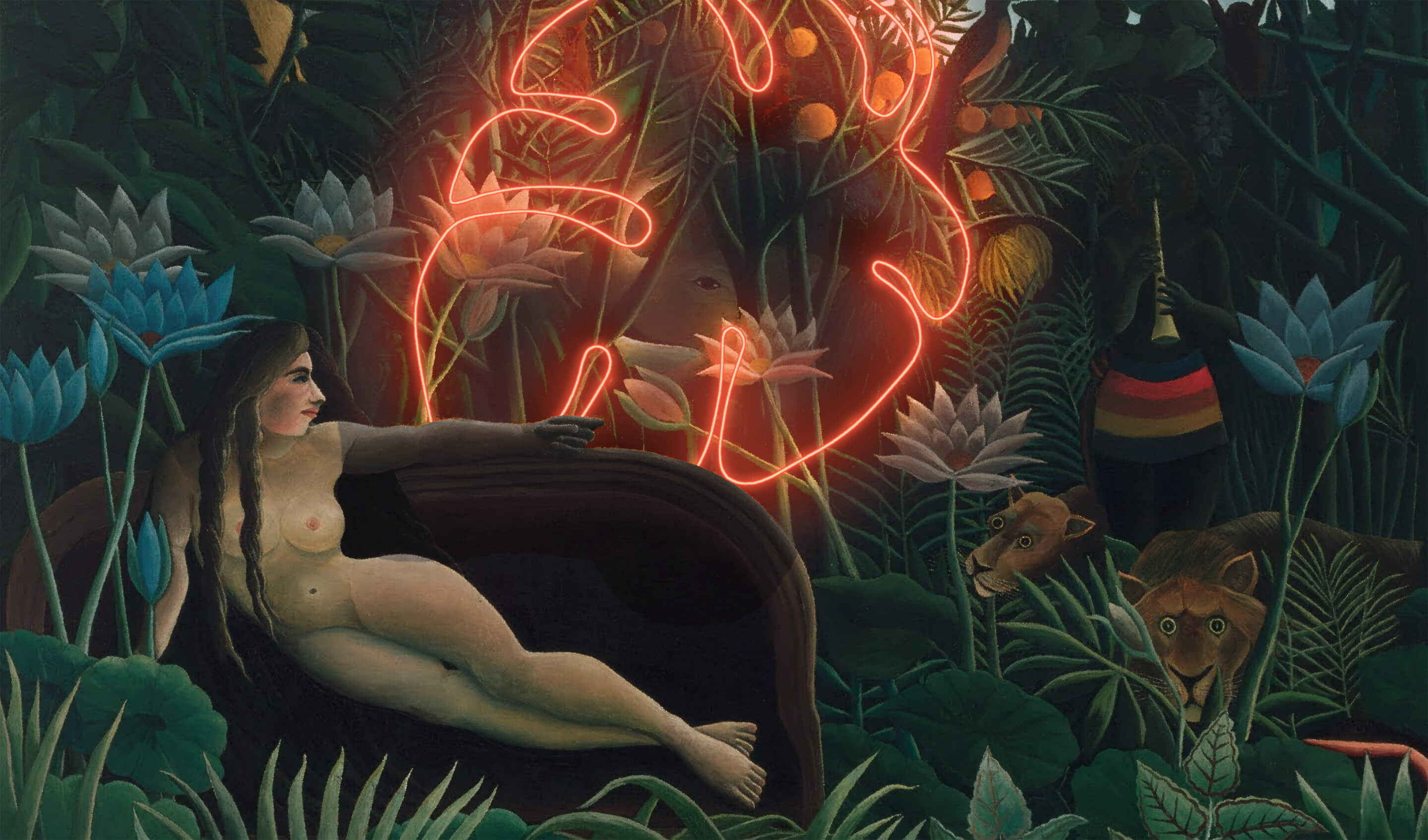 Each of us needs a shelter. Where can you hide from the hurricanes of life? Where can you be alone? By happy coincidence, we found this inscription on one of Rousseau’s canvases, which reads, “I have an imagination that most of my kind are endowed with and I turn to it. Whatever the external noise of an outside life tried to impose [I call it the outside life because I want to move away from it], I will not let this chaos inward. My thoughts are hidden in my imagination; I rest there.”

Cheap canvases and paints helped Rousseau to find harmony and soothe the fuss. The strange beasts licked his hands, and the inhabitants of the mythical tropics were kindly silent, gazing at the artist with white eyes. Why would they talk? The natives understood Henri without words. When he returned to them, his face gradually lost expression of fatigue and boredom as he moved further into the fabulous jungle, penetrating the essence of hidden things. Painting was his salvation. Thus, Rousseau painted his happiness. 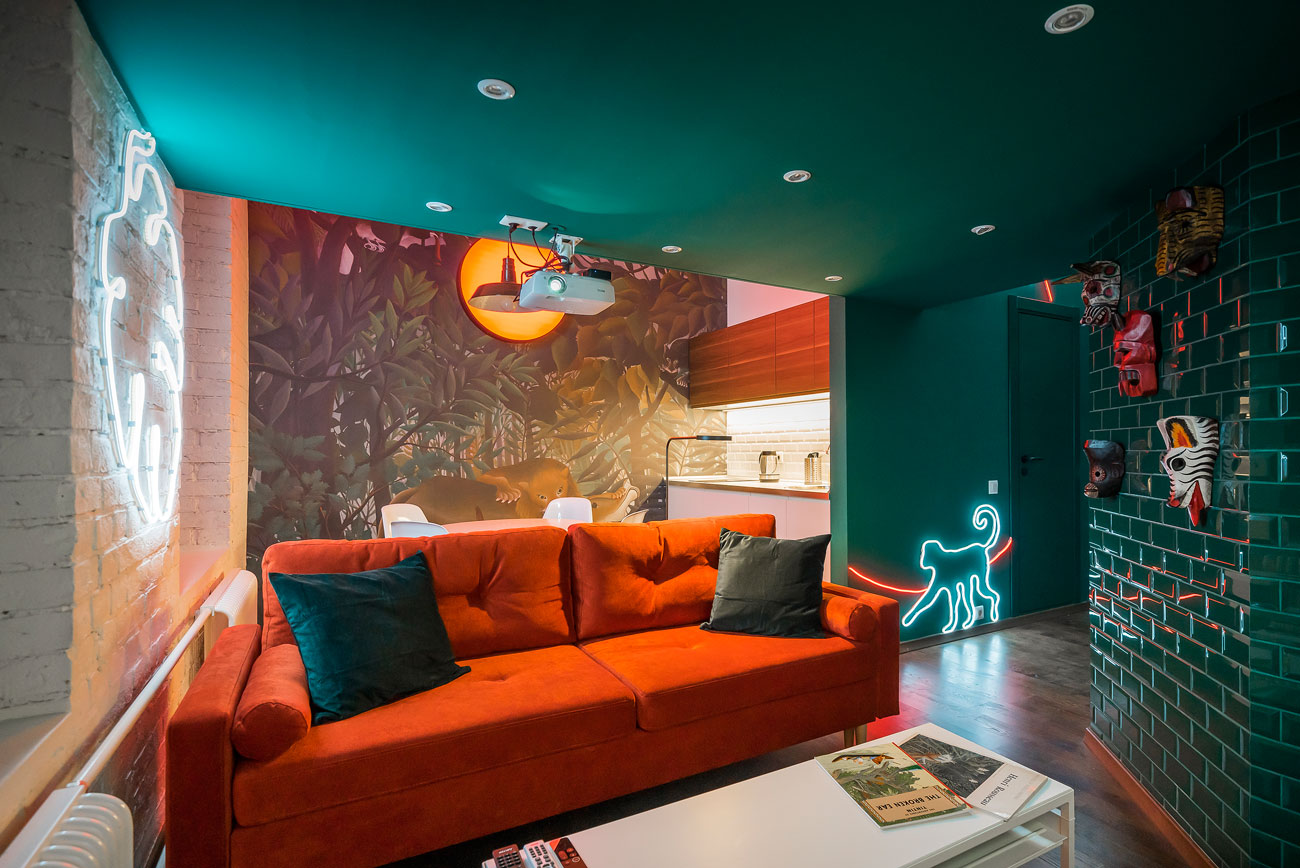 Any skeptic can easily call all this escapism. They would probably even be right. So what?

People tend to avoid trouble, to pretend that they don’t exist. But not everyone does it skillfully. But I can show off. I dedicate this project to this goal. Its main idea is as old as the hills, but the means by which it’s realized are far more bizarre and diverse than those of the masters of past eras.

I borrow a vacuum from Rousseau: now his fantasy world will become common, and everyone will be able to visit a place that was mentally created over a hundred years ago.

There is no usual time here, everything freezes in the space of one eccentric guy’s invention and its continuation in the consciousness of another. The red sun of Rousseau floats. Now it is completely different, but its rays still reach towards their creator. It never sets and it’s impossible to guess the time of day by its position. The neon monkey ran from the canvas to the wall and froze forever. The wooden ritual masks look a little sad toward the projector. Is it possible that their time to show people charming tales has gone? Yes, it’s gone, but now with us they’re trying to catch the bright beam of the projector cutting through the studio air. The objects are in peace waiting for the one who needs peace.

The studio author’s thought
of the impossibility of progress without
balance, and that it is easy to lose equilibrium,
but possible to find your balance.

The studio author’s
thought of the impossibility
of progress without balance,
and that it is easy to lose
equilibrium, but possible
to find your balance. 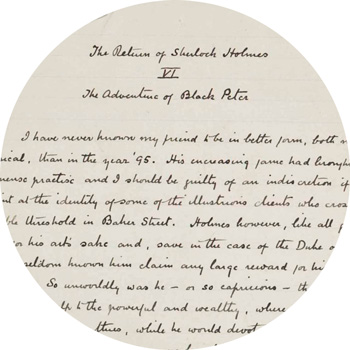 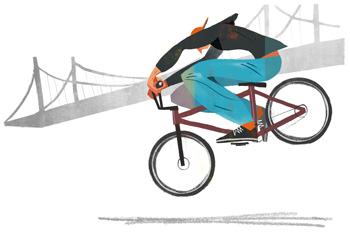 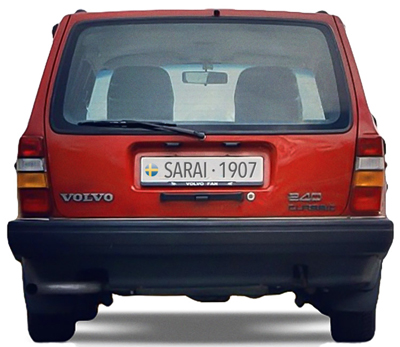 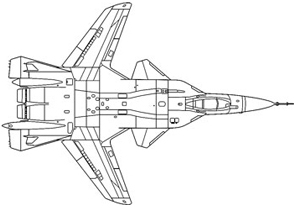 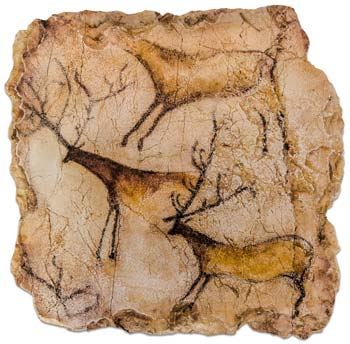 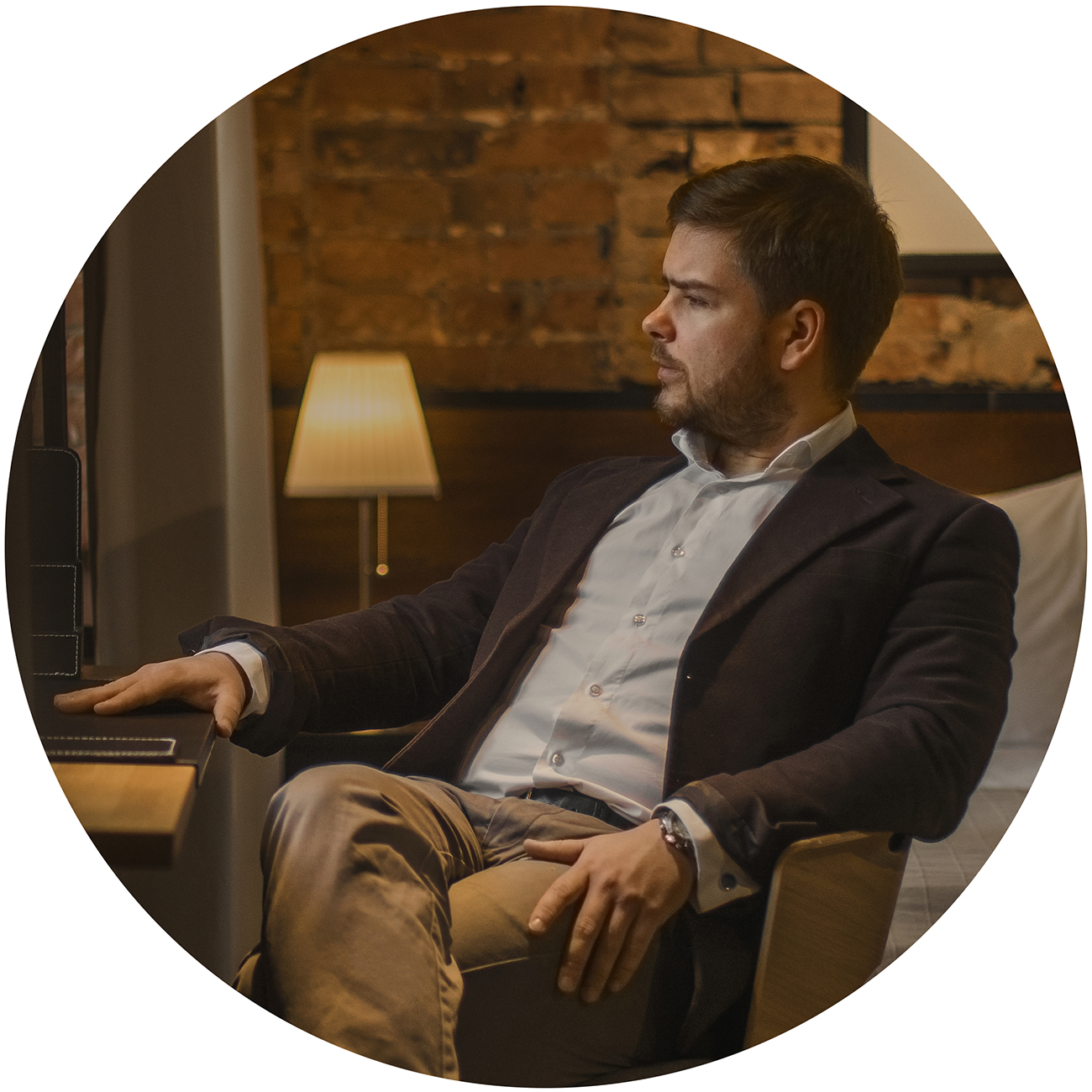 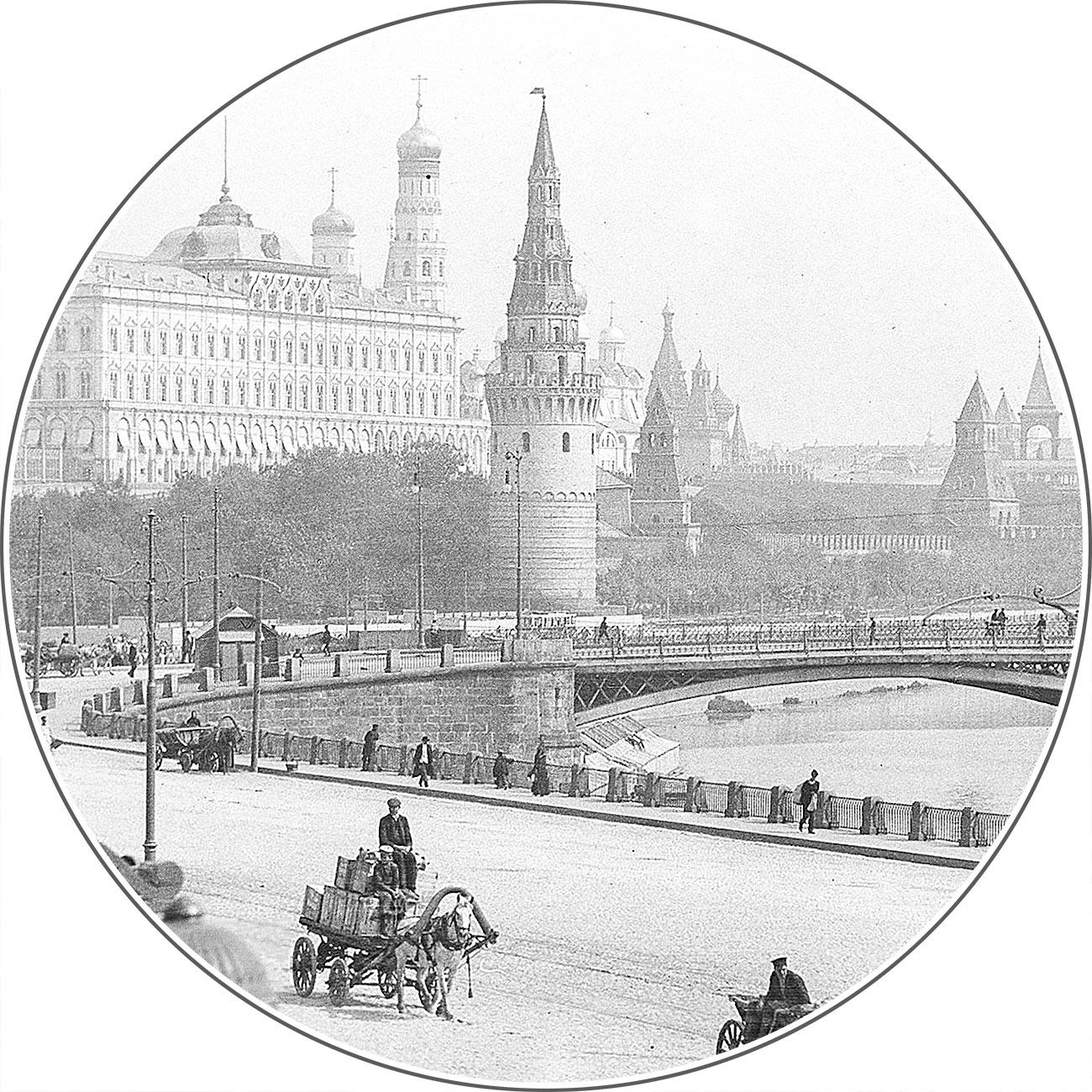 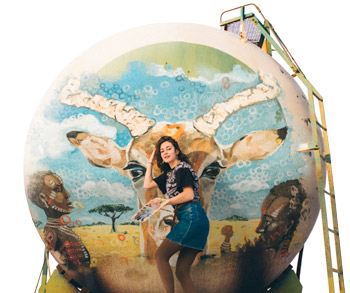 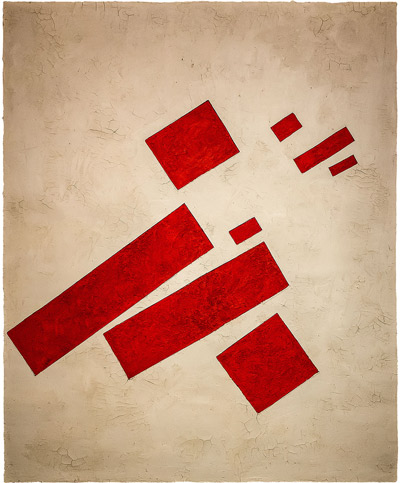 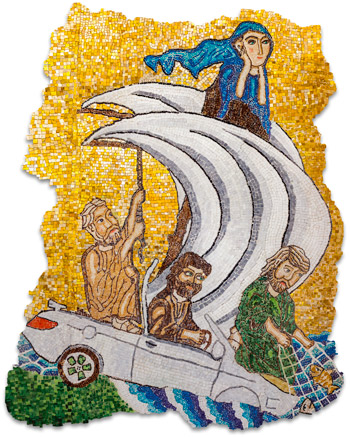 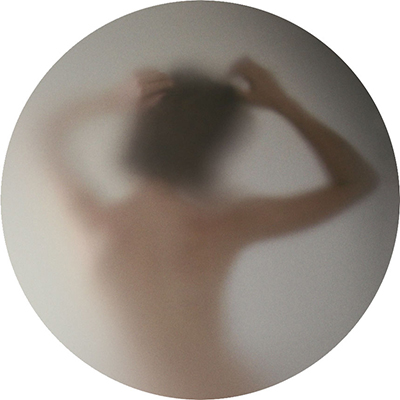 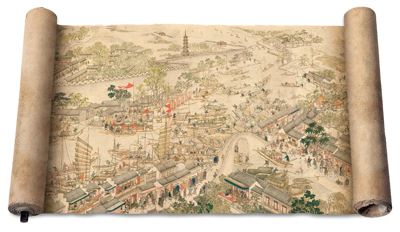 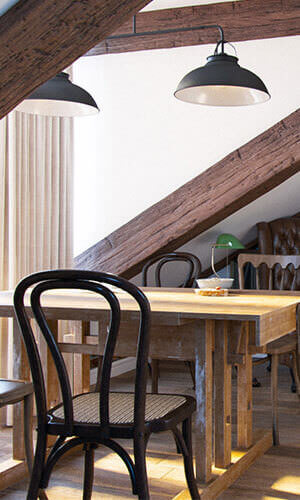