The way love overcomes obstacles, the story of a hijacked train
and the appearance of the first street art in the Soviet Union.

Russian street art has been defined by several milestones. One of the first examples of modern graffiti dates back to a little known event when an extraordinary train passed through a town in the foothills of the Ural Mountains and attracted attention of the local residents by its exotic appearance. So, we dedicated the “Street Art” studio
to this event.

On July 19th, 1988, a young driver of the Kuybyshev Railway, Alikhan Albakov, stole a train engine ChME3 from a night—stand under the cover of darkness. He coupled it to a passenger and restaurant car. Alikhan mana- ged to get all the way down to the coast of the Caspian Sea.

Later he intended to explain his actions as a political statement against the lack of freedom in the USSR. But the truth is that Alikhan had met a woman named Sofia Shamkhalova, a 19 year—old artist from Kazahstan. The engine—driver was on his way to take her in the hijacked locomotive.

According to the girl’s statement, three days in a row she was waiting for him at the agreed place near the rails in a small town by the Caspian Sea. She did not tell her parents about it. And he finally arrived. In the end, the young couple ran away and traveled for 14 days almost till Sverdlovsk (Yekaterinburg today).

They gave to the world the most exceptional train of the whole underground history of the Soviet Union. During their trip, Sofia painted the exterior of the train cars. Later, Albakov would call it ‘paintings of peace and love’. She covered the entire interior of the cars in African savannah, wild tribes, Byzantine princes, Hellenes and Persian sheiks. It was an incredible sight to see. Unfortunately Alikhan and Sofia were eventually caught and the train was destroyed. 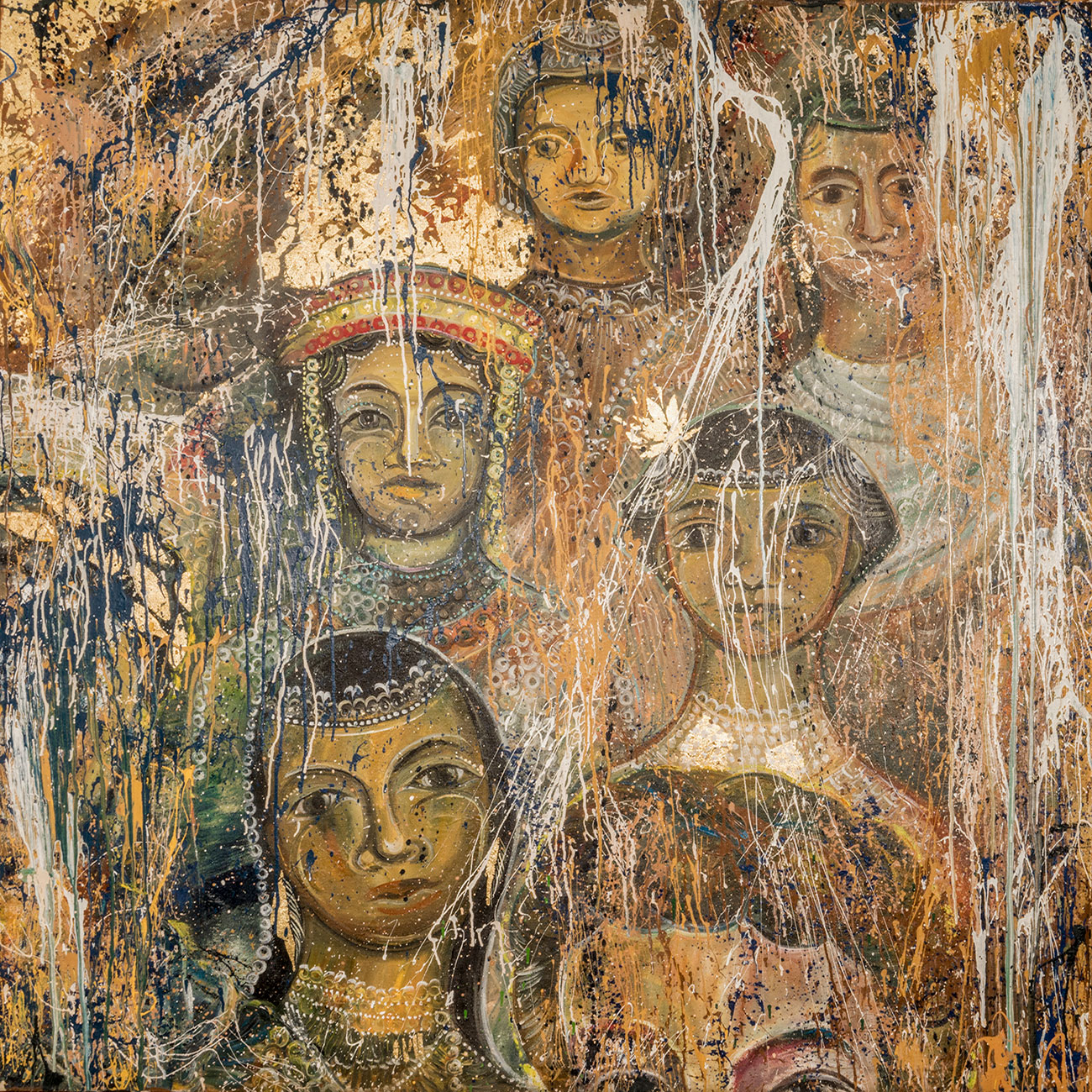 Sofia was sent home, and then to her relatives in Moscow thanks to a senior position of her uncle who was a Soviet ambassador in the Middle East. The engine-driver Albakov was almost sentenced to jail, but because of the suspicions of the provocative acts from the Western secret services, his jail term was replaced by a banishment for free settlement, divesting him from a possibility to work at the railways of the USSR.

This story was classified as a secret, remaining as an inspiration for the folklore about the engine—driver from Ural who had fallen in love. Today we know that disgraced Albakov lives in a small house somewhere in the Sverdlovsk Oblast. We do not know anything about Sofia though. But the story of Alikhan and Sofia still carries on.

We’ve decided to carry on their story in the design of this studio. We’ve reproduced Sofia’s ‘paintings of peace and love’, the first street art in Russia, on the walls.

Read about this studio sibling
on the Tree of Legends: 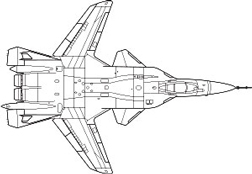 Studio
in a Big Village

The eight new original Mama Ro studios have opened after a year of a hard work under the roofs of Chistye Prudy.