Dear friends, Mama Ro Interiors has finished a new project. 106 square meters, 7 months of work, development of 5 modules, starting from layout concepts, to photorealistic rendering, and an adaptation of national motives in interior design. The new project has rightfully taken its place in the Selected Portfolio of Mama Ro. More information about the project is in the following materials.

“Icheri-Sheher” or The Old Town Baku

The building of Revelton Studios Baku started in the same way as the first project of Revelton chain in Karlovy Vary. We made an initial visit to study the location. The objective was to inspect the area where the future building would be, to get acquainted with the city, and get inspiration from the atmosphere, to infuse into future interiors.

Cold March weather accompanied our plane early in the morning, and within several hours Baku met us with unexpected fog and warmth. The coastal city of the Caspian Sea was breathing the spirit of Spring. 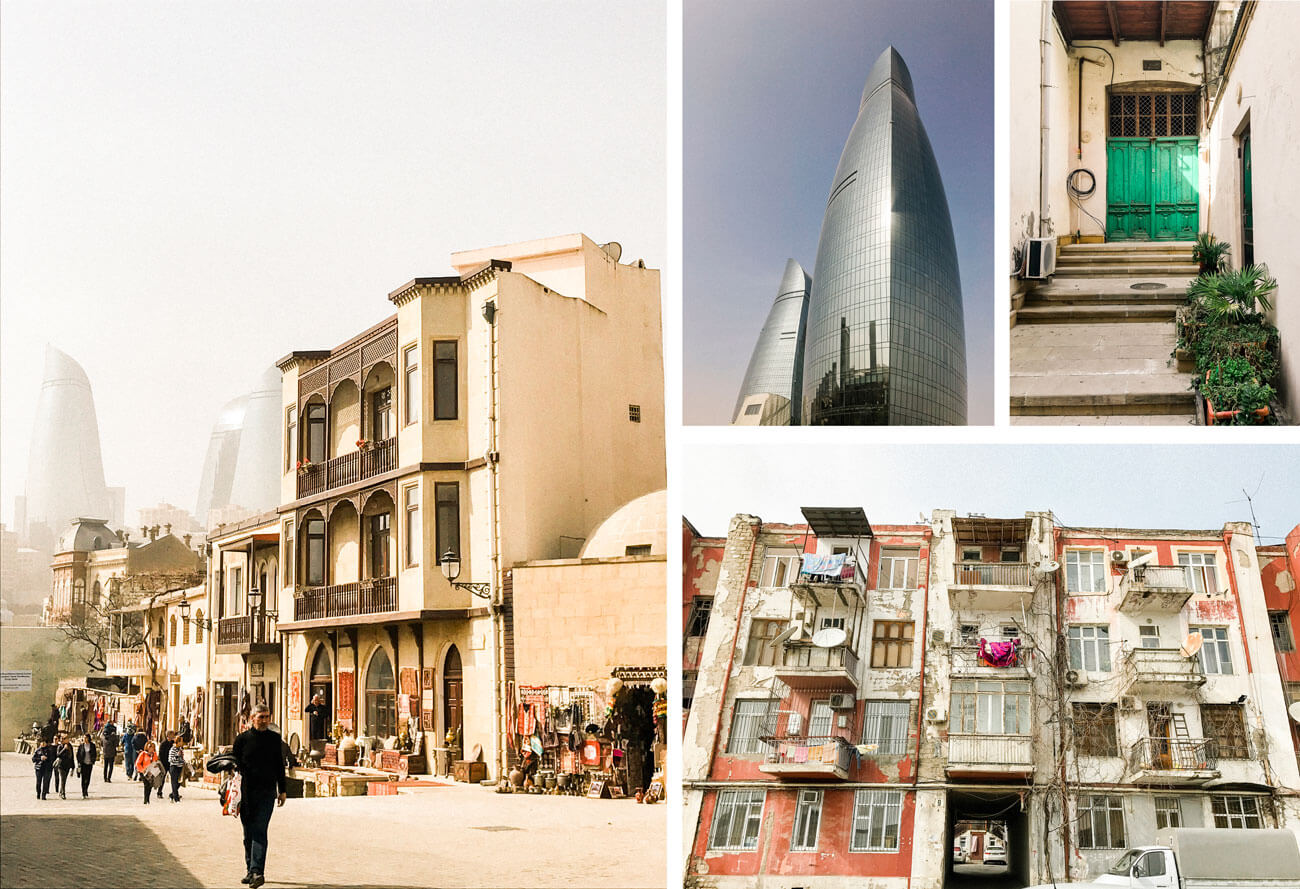 Eastern colours of the Old town, which in Azerbaijani is called Icheri-Shekher, became the foundation for the visual code of future interiors.

Wide roads, modern architecture and cable bridges were not what we expected of this cozy Eastern town with rich history. The deeper in the center we went, the more traditional decorations we saw. An eccentric mixture of styles with a generous addition of local color could have turned us off very fast, but for one trait. The largest part of the buildings in Baku are built of stone, whose color makes them equal.

The house for the future studios is located in the very center of the old town, in close proximity to a small square and a couple of quite ugly, but extremely engaging houses. The house was residential for a long time with all of its charm bound with plaster, old wallpaper, linoleum and several other attributes that showed off its full life. A desire to look underneath was felt by the builders. After beating off a couple of square meters of plaster from the walls of one of our future studios, they proudly revealed to us old stone bricks of which the building is made.

Stone walls became the foundation of stylistics to our future studios. Live texture didn’t need a lot of redecoration, so we just added some color and several traditional elements. Most of the furniture is made by local masters. As a result of such a combination we ended with four Eastern lofts, appearing to be lost in time, with their modern filling cleverly outplayed with ancient walls and furniture typical of XIX-XX centuries.

You can find the full photo gallery of this project on its personal page here.

The mansion, snugly hidden in the streets of Baku, was built in the 15th Century at the same time as the whole old town, and made of beautiful concrete bricks. We offered our customer to open this beauty. Photos displayed are before and after.

The Mama Ro interior design agency was created after numerous clients’ requests. Within 3 years, our approach in creating interiors has managed to catch the fancy of a large circle of people who appreciate the principles of lofts and an original approach to design. Since then, the agency has participated in the development of more than 20 private orders, as well as carried out a full cycle of designing, from project documentation to 3D-visualization for the six (in summer 2017) apart-hotels of the Revelton network in Eastern Europe. You can find the main works of the interior design agency in the portfolio. 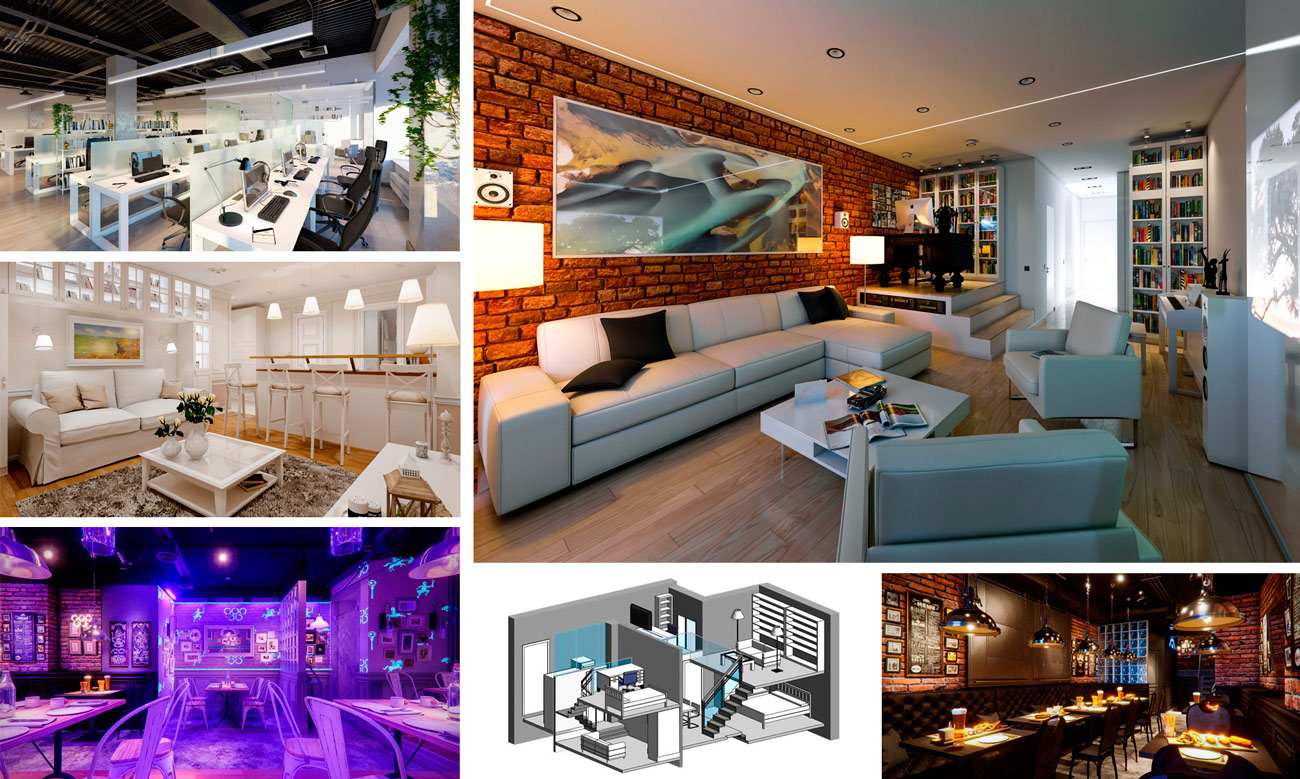 Customers can also freely design his or her order by adding only necessary modules. For the convenience of customers, the Mama Ro Interiors designed the Interior Calculator to calculate the exact cost of a design project.

Now on your smartphone too 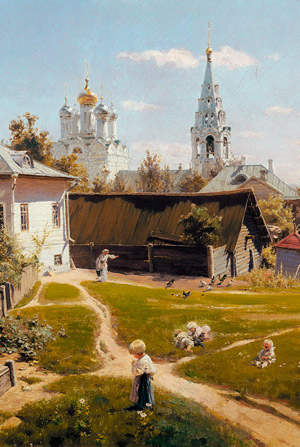 We are happy to present you our 2 new studios – the Russian shed in a Scandinavian style and retro Moscow in an alternate time! 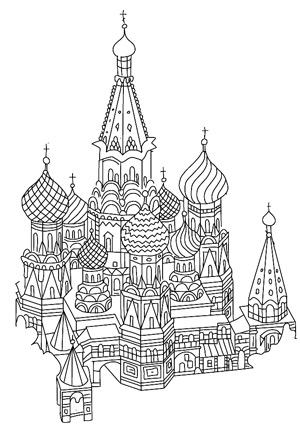 Red Square is only 16 minutes and 33 seconds of walk or 2066 steps away from any of the 14 cozy studios at Mama Ro at Chistye Prudy.