Two years of the project which no one knew

This fall, the Mama Ro Interiors project turned two years. We are going to explain here why its existence was kept in secret for so long and announce when it will be officially launched.

The opening of the interior studio Mama Ro is due to an external factor to some extent, namely to the demand from our guests. When we opened the first studios, an elderly couple was among the first who asked us to work out a design for their space that now is on the opening page of this section. Then, there were other requests. In the beginning, we would refuse such offers including this, considering the apartments rent field our main specialization. But eventually we decided to try as our first client turned out to be very persistent.

Today, the Mama Ro interior design studio is two years old and we are officially announcing its opening for the first time. A logical question arises: why wasn’t it done with the first and successfully executed order?

The thing is that during all that time the studio hasn’t got a single day off. As the Apartments project remained the main profile of Mama Ro, we were not in a rush with the official presentation. We were simply accepting the orders and executing them. Anyways, the studio’s capacity wouldn’t be enough for more.

Today, Mama Ro Interiors has more than 20 design projects in its portfolio, including a project for an apart-hotel chain Revelton in the Czech Republic and Estonia and sport statistics centre Instat.

We approached each of these orders with trepidation, just like we did with our own studios. And until this day we don’t have a single project, which we are ashamed of.

We approached each of these orders with trepidation, just like we did with our own studios. 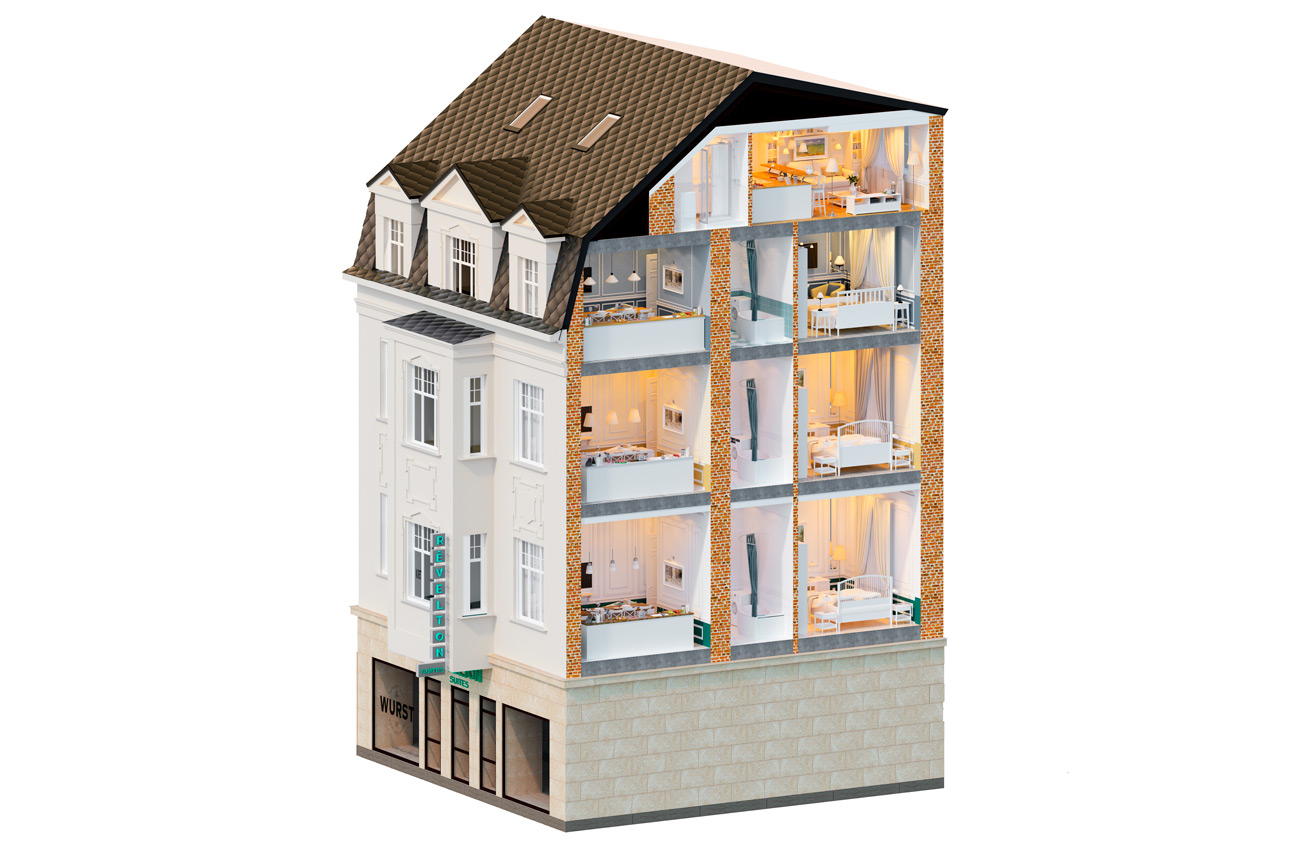 Today it’s time to talk about this project. In the coming months, we plan to expand our project in the Mama Ro design portal including different profiles. The studio itself is planned to be expanded as well. The official opening of the design studio is planned in February or March 2017. 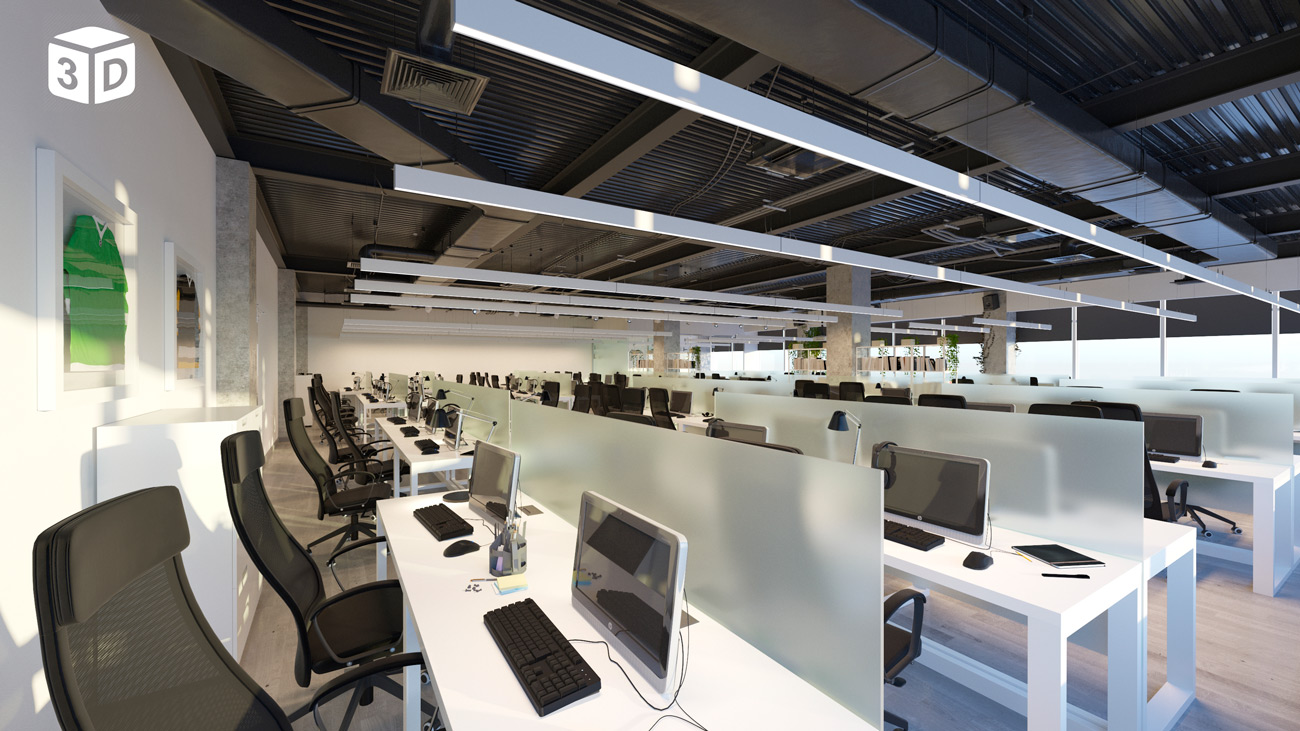 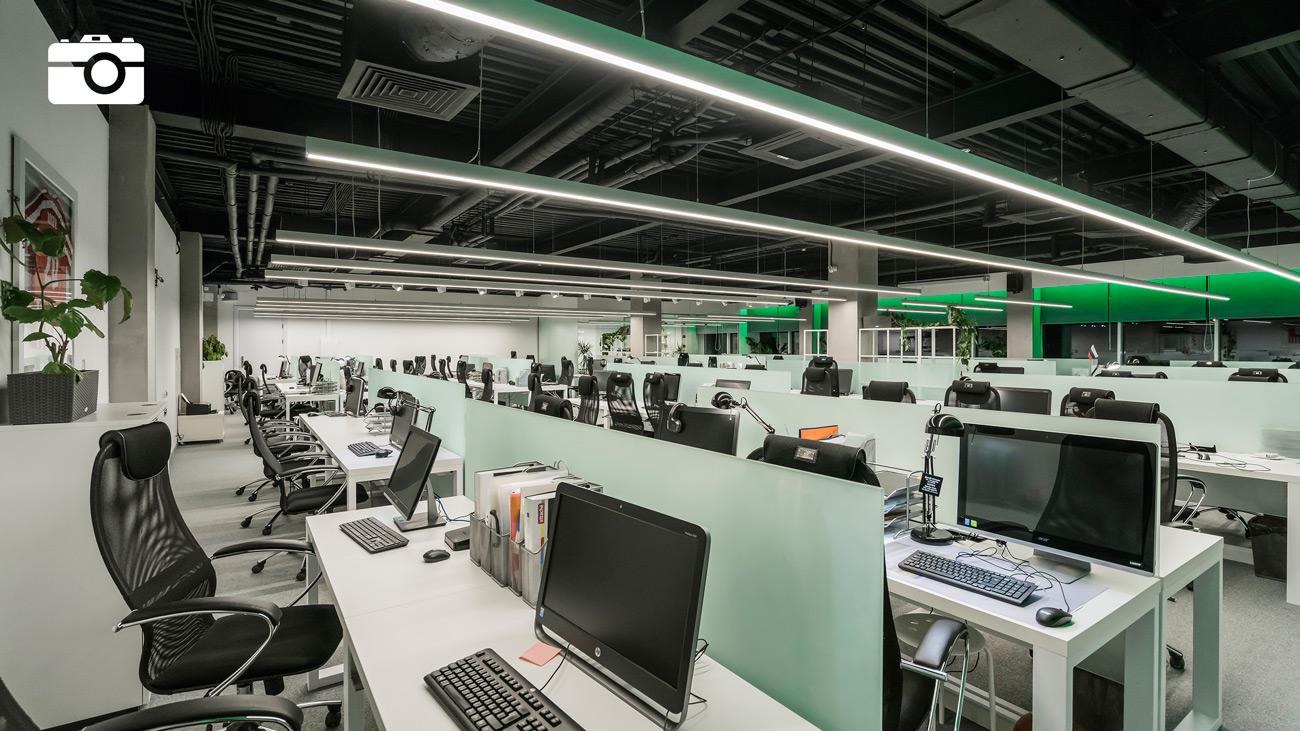 It might be good news for you, in case you are in search of an interior design studio. For us, the pre-announcement will serve no less service: contact us so that we can add your order in the studio’s schedule.

It might be good news for you, in case you are in search of an interior design studio.

We hope to see you among our customers in the future.

What was it like the leaving 2017? We are remembering it, we are touched by it, we are laughing and admiring it together with you! Thank you for these cool emotions and happy 2018!

Dear friends, do you know that May 12, 2012 is the date of the Mama Ro project beginning? That day we, three friends, came to Spiridonovka street and started building the very first two studios. We decided to remember how it all happened and, therefore, made a little photo-chronicle of that time.

Mama Ro decided to continue the development of its own furniture and is currently working on the “Bauhaus” series.