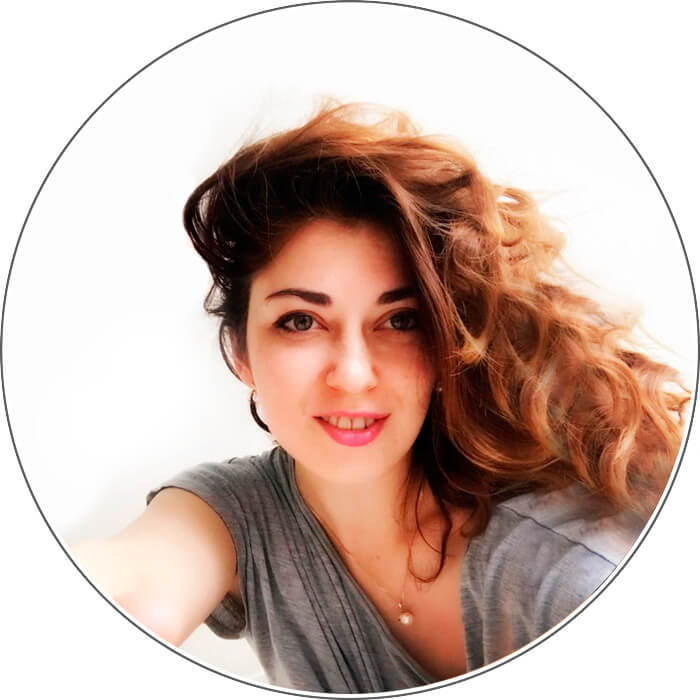 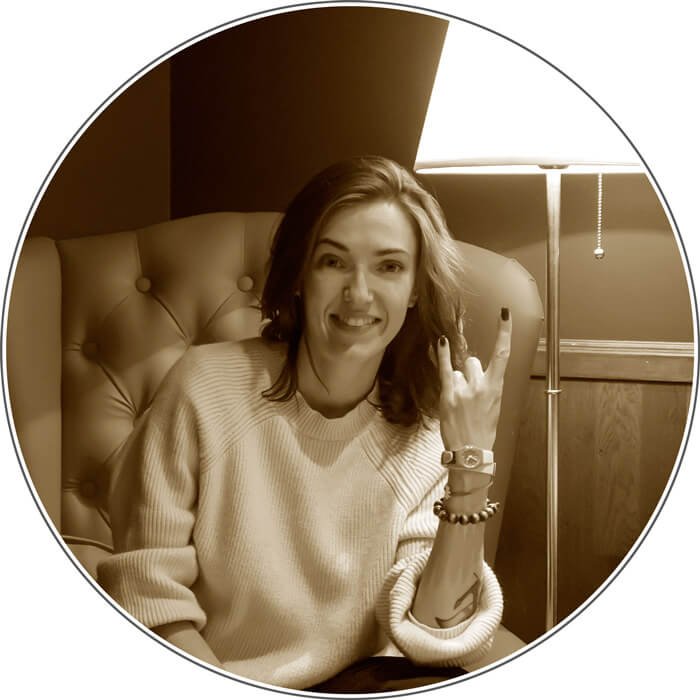 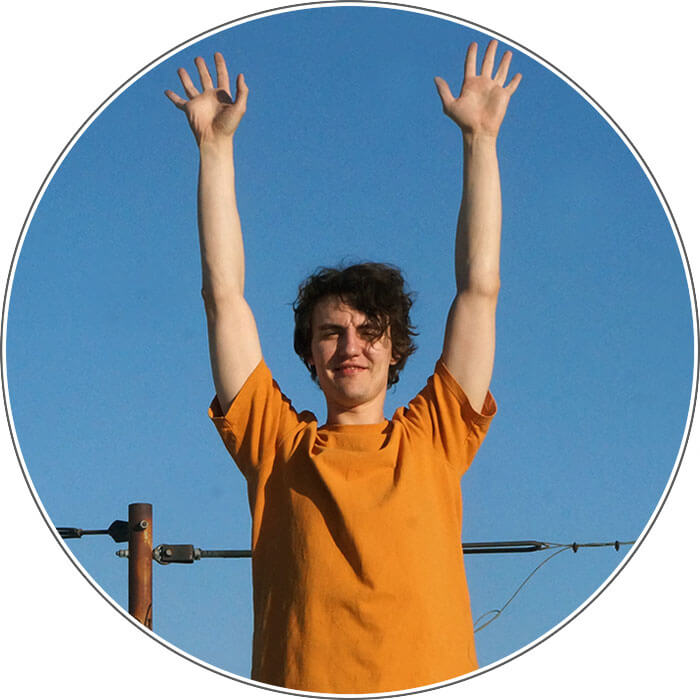 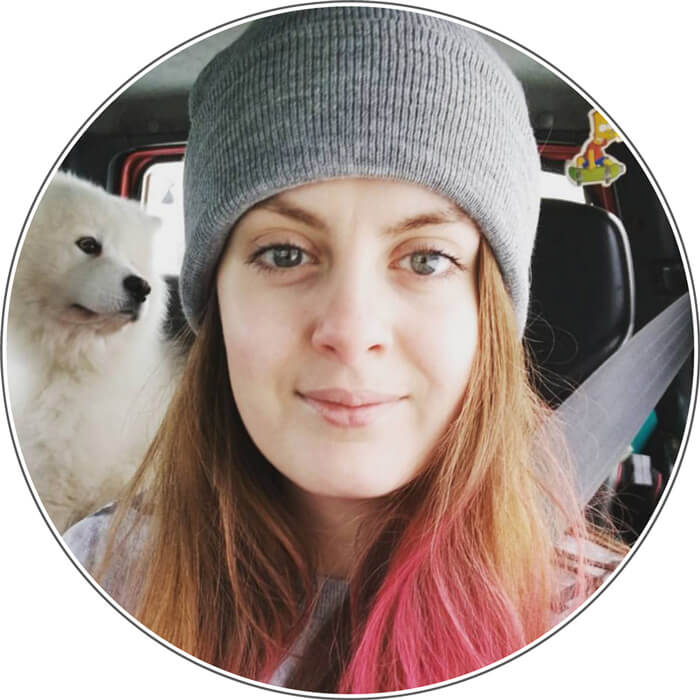 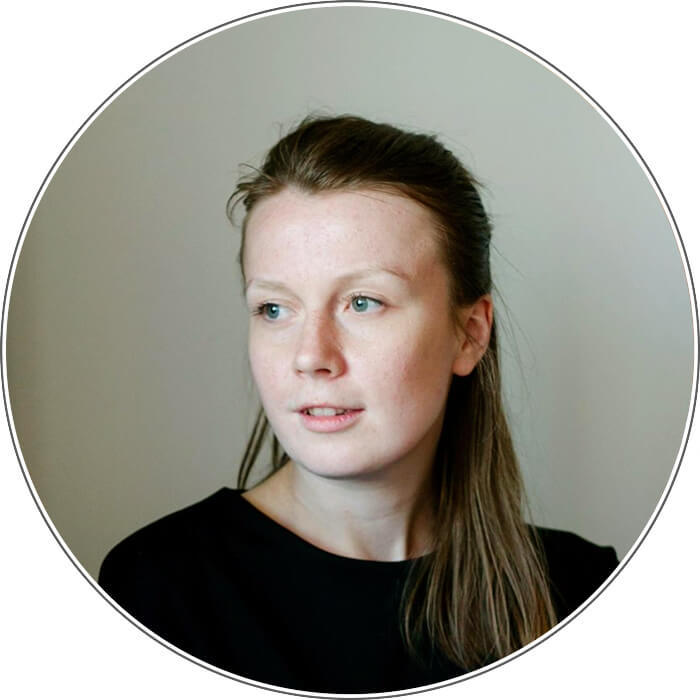 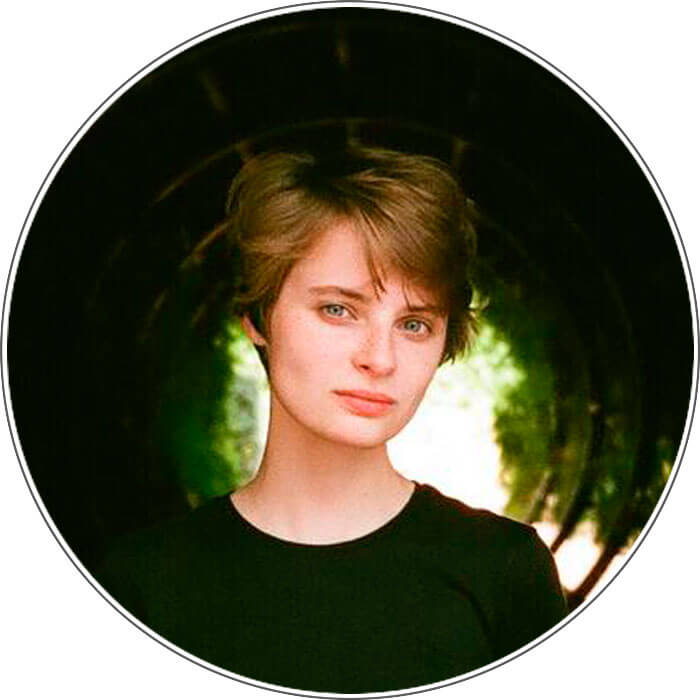 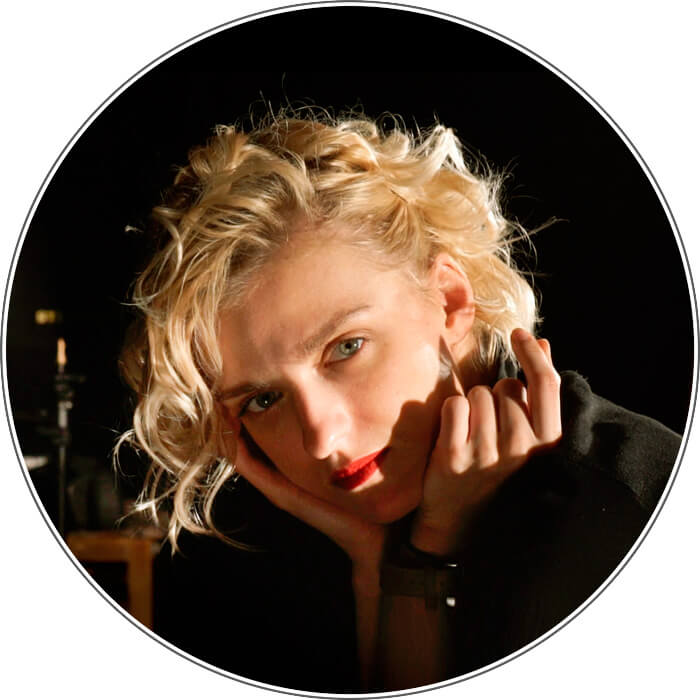 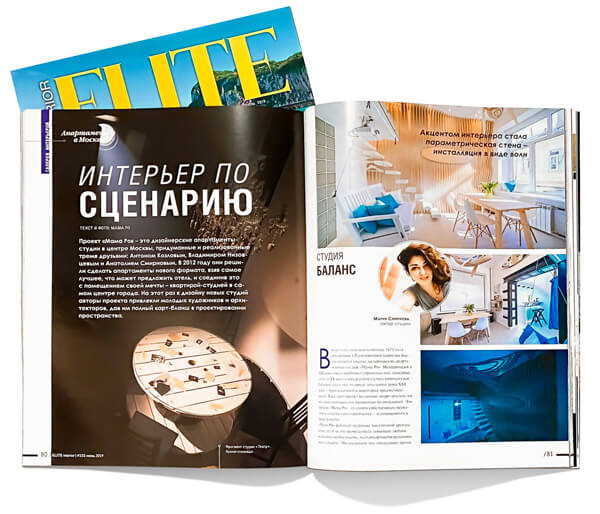 The original article is available here >

Other publications
about the project:

Mama Ro is found by three friends who make loft studios. They control projects and redecorations and as a result got comfortable with apartments with unusual interiors. Today Mama Ro has 16 studios and each of them are located in the center of Moscow, on Chistye prudy and Sakharova Prospect. Another eight will open on May 31… 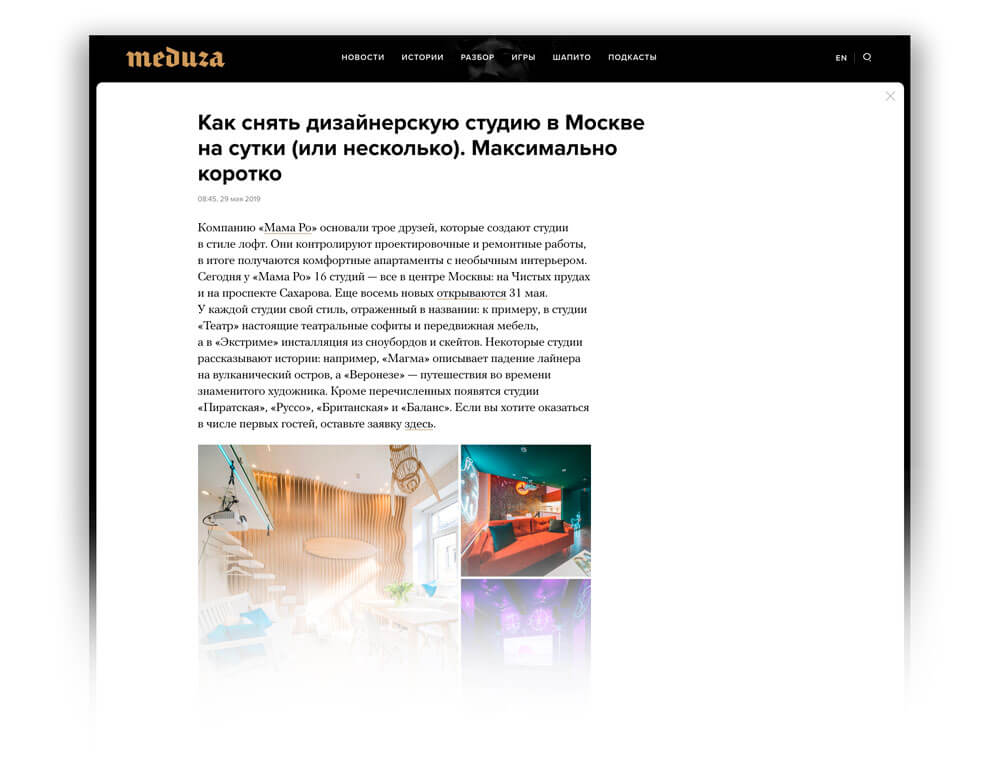 “Interior of The Week: Mama Ro”

Mama Ro is the first business project of three friends who one day lost their jobs all at once. A photographer Volodya Nizovtsev, and directors Anton Kozlov and Anatoly Smirnov, decided to try something new about a year ago. In the beginning, the idea was to open a hostel, but then they realized that they couldn’t afford such a business model and they decided to try another way… 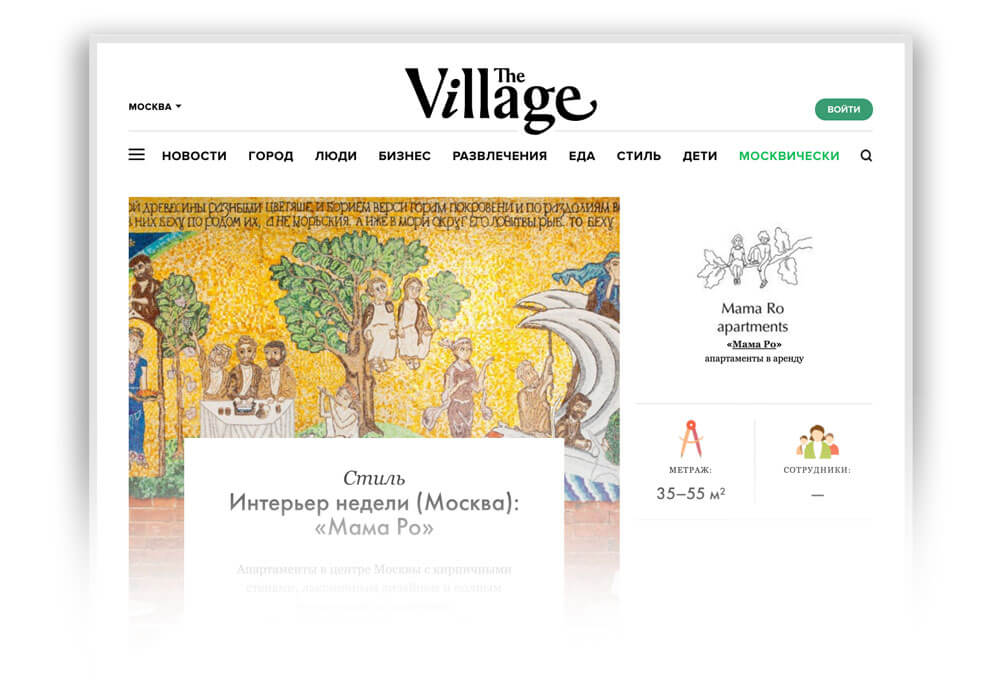 “How it Works: How Much Money the Leasing of Apartments in Moscow Brings”

The founders of Mama Ro Anton Kozlov, Volodya Nizovtsev and Anatoly Smirnov have always dreamed of living in the center of Moscow. “I’ve always wanted to absorb the spirit of Moscow night adventures in Kitay-Gorod,” Smirnov says in an interview with RBC, “Moreover, we didn’t want to lose an hour and a half of life every day by getting to the center from the dreary sleeping suburbs of the capital…” 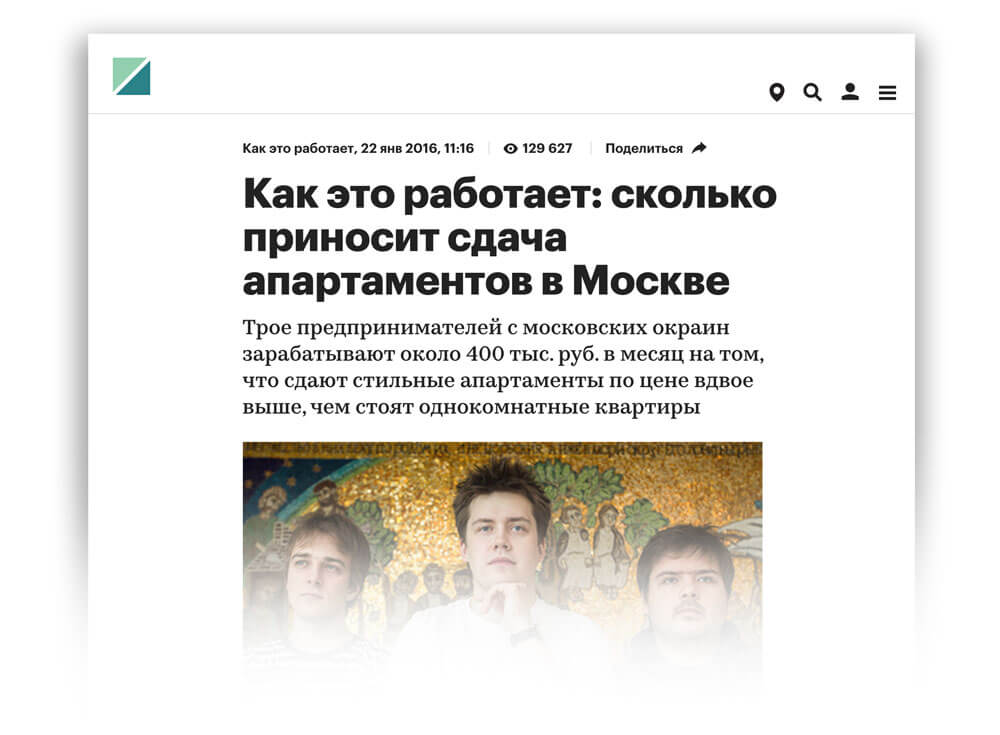 You can find the links to more publications about Mama Ro as well as materials published with the participation of the project on the website in the “Mass media about Mama Ro” section. 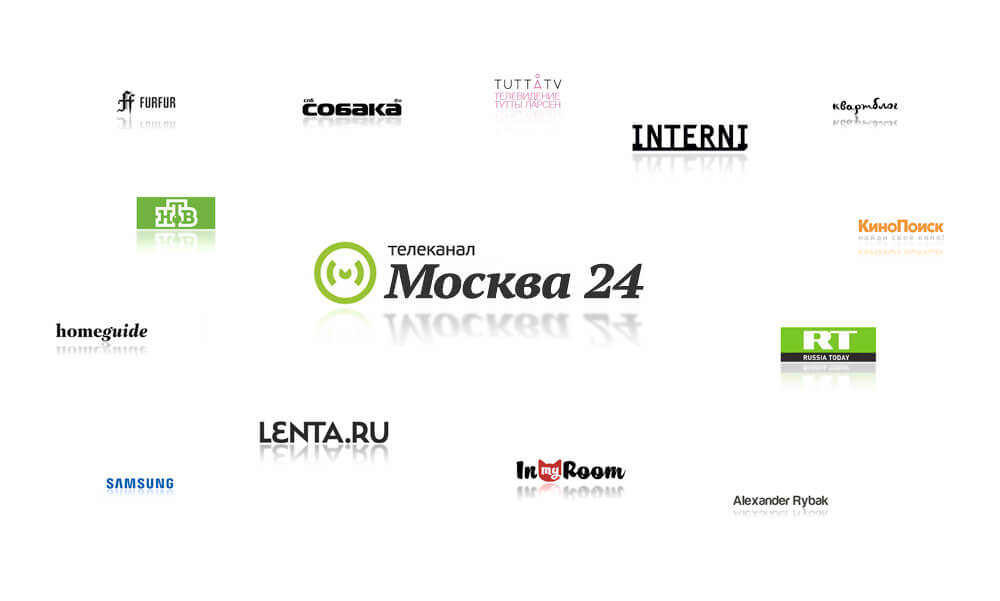 Happy New Year, dear friends! While the old one hasn’t yet passed let’s recall all together its cool moments!